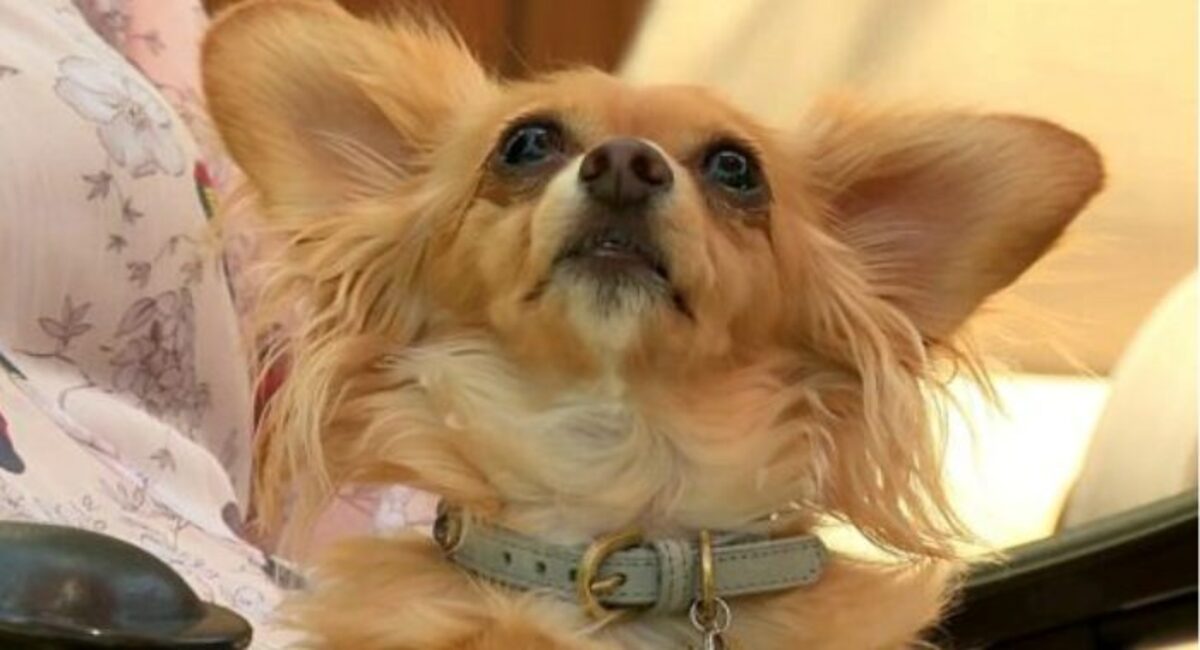 Timon, a blind dog, was found in a Los Angeles back alley, obviously distraught about having to start living on the streets. He was saved by a dog rescue group, and they were able to track down his owners. Owners were unhappy with the $30 return charge but agreed to have it returned. 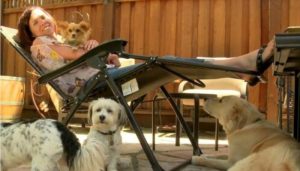 The owners of Timon vehemently refused to pay the demanded sum, claiming the dog was “not worth it.” Since his loved ones had abandoned him, Timon was sad. Timon was even more disappointed when nobody indicated interest in adopting her blind dog. He was cared for by a local woman named Haimi after he had recovered for several months. 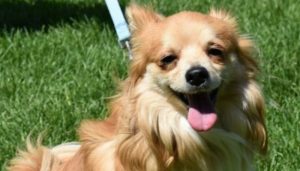 Timon was an unexpected find for Haimi. Even though she was cautious to retain the blind dog as a companion, she quickly found Timon was energetic and fun-loving much like her other dogs. As a consequence, our confidence in human goodness 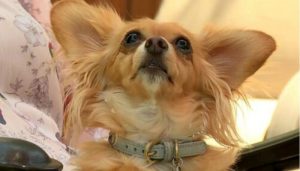 Timon is currently pleased in his permanent home where he is surrounded by adoring people and canine siblings.

People usually forget that dogs have good general senses of smell and that their blindness has no impact on these senses as long as they have the correct owners.