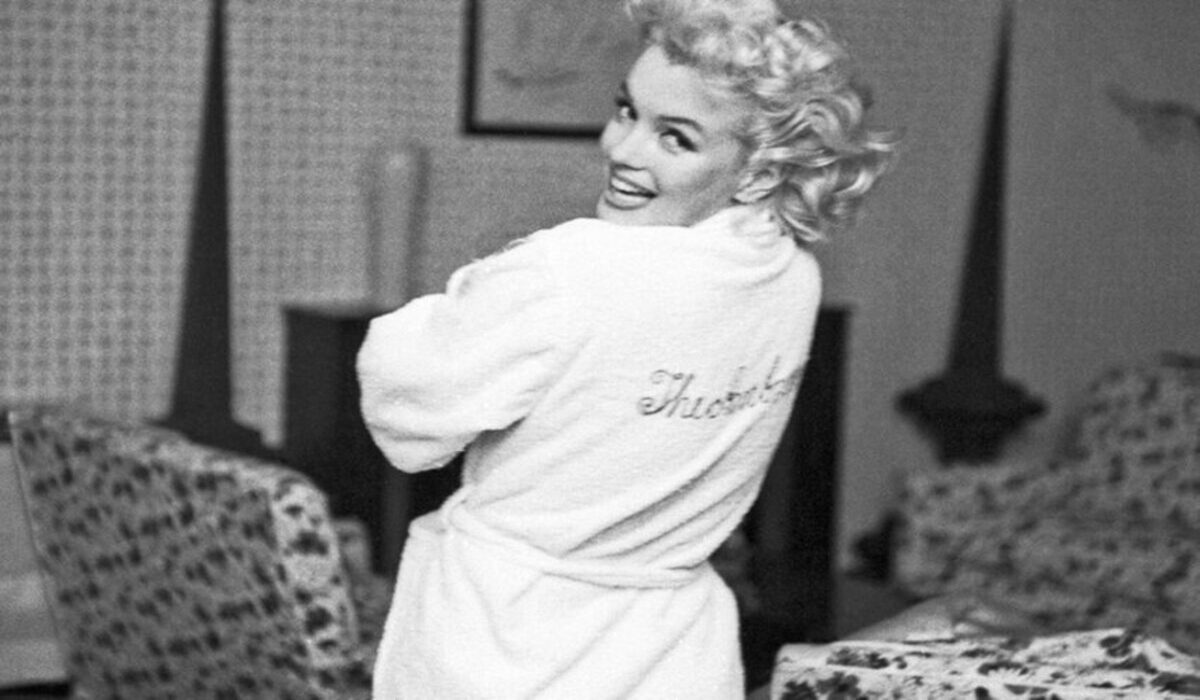 On June 1, 1926, Marilyn Monroe (Norma Jean) was born. She had three previous marriages. When she was just 16 years old, she met James Dougherty, a sailor who would become her first husband. They started dating. Norma, 16, wanted to move with the guy when he got a work transfer. Unfortunately, the young woman was unable to leave the country, so she and James agreed to wed. 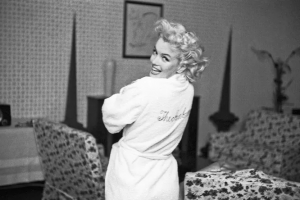 Following the nuptials, Norma stopped attending school and moved in with her new husband. Monroe said that her first marriage was pretty boring since she seldom spoke to her spouse. 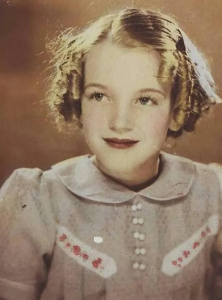 Norma began working at an aviation manufacturing a year after her wedding and quickly began taking part in commercial photography. Many people saw the girl, so they offered her a job as a model. 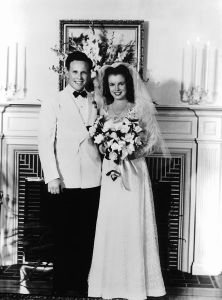 After Norma quit her employment at the factory and rose to fame in 1945, she adopted the stage name Marilyn Monroe. The attractive blonde quickly divorced her first spouse because he did not like her new line of work. Imagine how he felt afterwards!