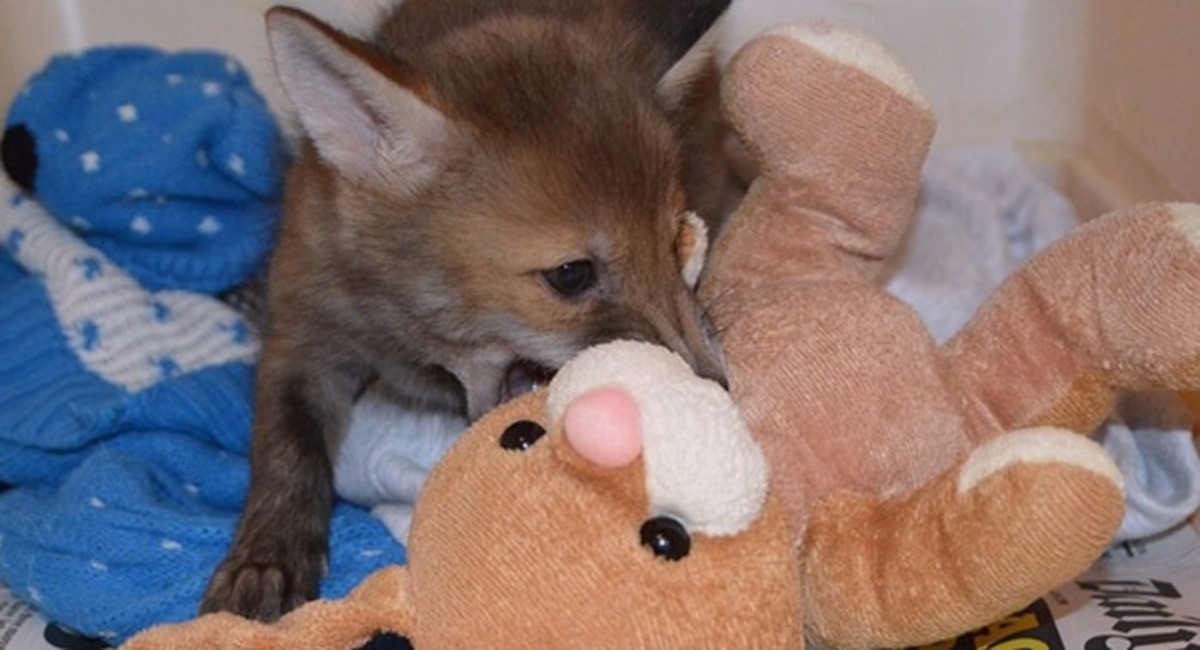 A little fox cub who enjoys a soft toy. Puggle, the little fox that was rescued on March 15 in London and who adores his stuffed animal bunny, is shown here. Although the rabbit now resides in the house, he better pays attention! 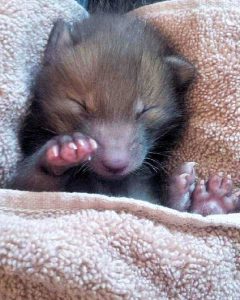 According to the National Fox Welfare Society, “Puggle enjoys his toy.” 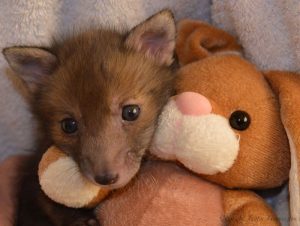 When he is weary, he enjoys playing with the rabbit, but after playing and eating a lot, he prefers to shake and throw the rabbit. 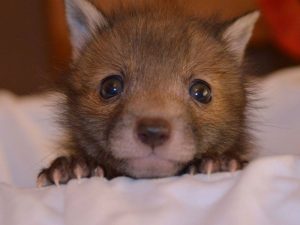 He was discovered at the age of two weeks and brought to the National Fox Welfare Society. 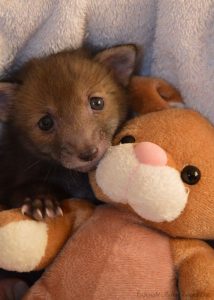 Caralyn and Shane take in Puggle. When he is a little older, they intend to release him into the wild. 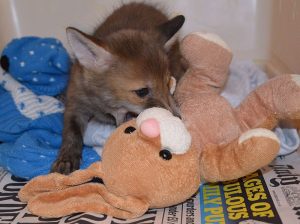