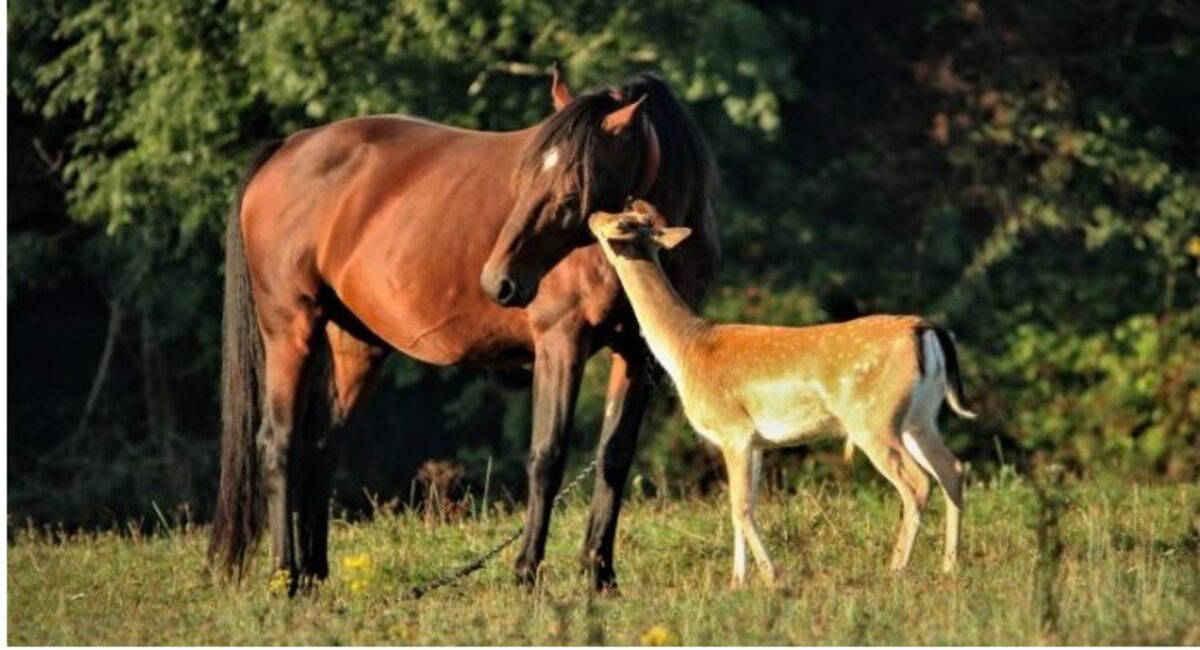 Every day, a lone juvenile deer emerges from the woods to see the horses brought out to the nearby field. As he interacts with one horse and its foal, he plainly believes them to be his loved ones. 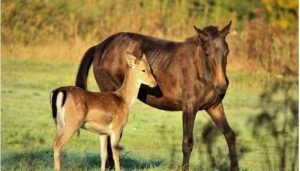 The mare and her foal clearly adore the deer and have adopted him as a member of the family. Another horse is particularly kind with the deer. A photographer spent several days in the outdoors capturing these poignant photographs of deer and horse brotherhood. 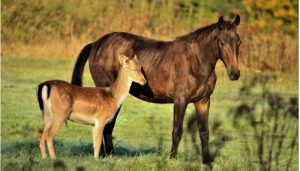 The horse welcomed the deer, cared for him, and, surprise, treated him like a foal, according to her. ‘I’m not sure what happened to his mother, but he’s been spotted alone for a while, and the horses have become his new family.’ According to the photographer, he was ‘taken on’ by them. Their connection is remarkable. When I initially saw it, I realized I had never seen anything like that. Everyone who views these images will get what I’m talking about.’ Isn’t this a fantastic story?