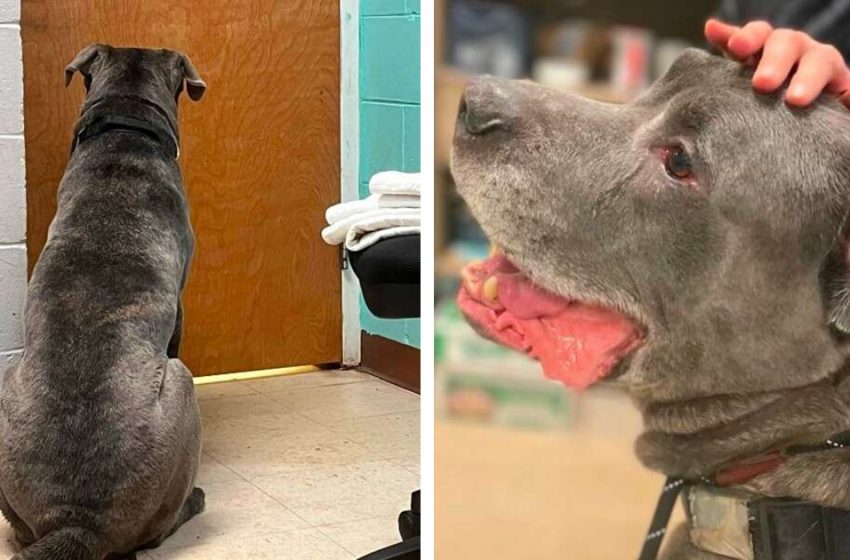 Blue Bear, a beautiful dog, spent 11 years with his adoring human father. They couldn’t be separated. Things, however, abruptly altered. 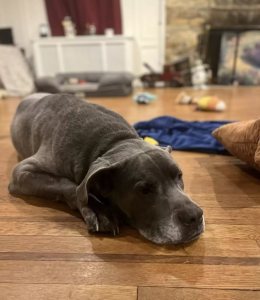 The man looked to be in a precarious predicament with nowhere to go. So he decided to take his devoted companion to a shelter, where he believed he would be secure. 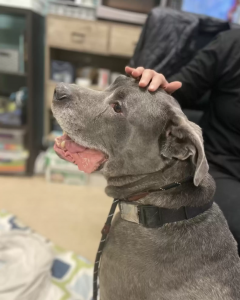 It was quite difficult for the man to give up his dog. He was sobbing uncontrollably. Because he was so confused and unhappy, Blue Bear started barking and frightened the employees. And the most sad moment came when he learned his owner was going to abandon him there. The scene was quite emotional. 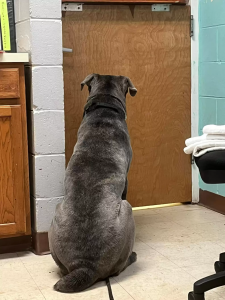 Danielle Gletow, the shelter’s director, approached the dog and made the firm decision not to leave him there and to swiftly locate him a foster home. So she made a movie about him and a volunteer called Madison came to assist her. She invited Blue Bear to her house to make him feel safe and secure. And Gletow was by his side the entire time. She and Madison ensured that everything was in order for him to be happy and healthy. 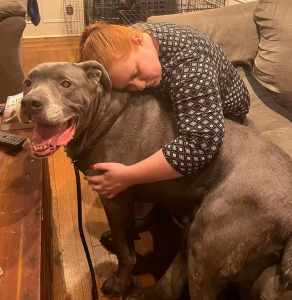 They will keep the dog at Madison’s house until he has calmed down and is ready to be adopted once more. 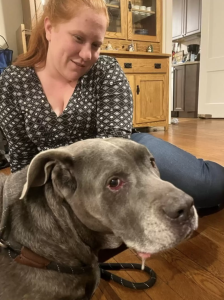