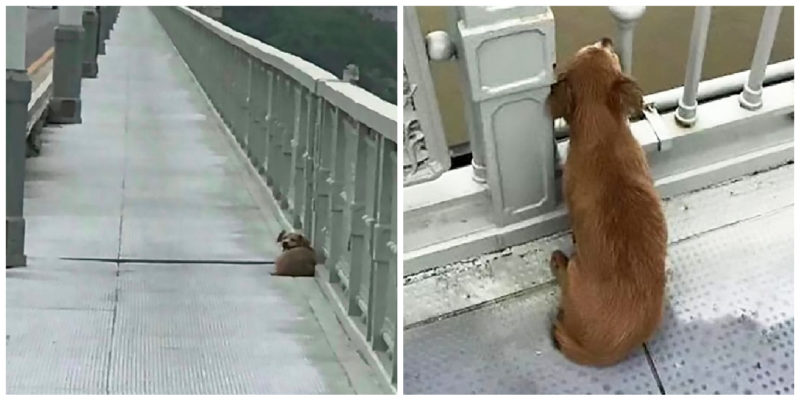 A dog was waiting for its owner in China, who had leaped into the river. 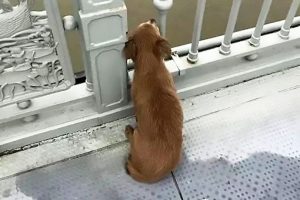 Another depressing story from Wuhan, China.

Workers rebuilding the Yangtze River bridge reported a dog had been resting on the bridge in recent days, and its owner had leaped into the river. 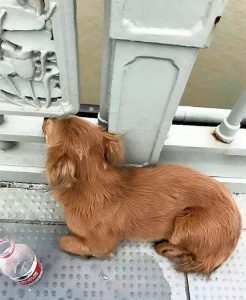 In the released images, a dog on a leash is resting on the bridge’s surface, either lying or peering over the bridge’s railing into the river. A citizen called  Xu attempted to help him, but he rejected food and water. 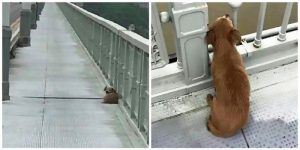 On May 30, a man, presumably the dog’s former owner, leaped from the bridge, according to police.

Unfortunately, the dog has no way of knowing what drove him to act in this manner. 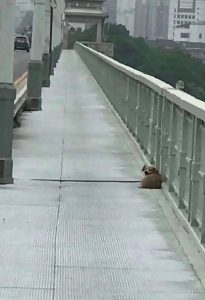 According to eyewitnesses, he appeared resolute and acted without hesitation.

Xu attempted to lift the dog off the bridge, but it escaped and went off in an unknown direction. 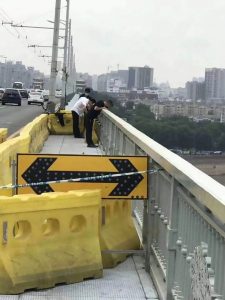 They are still hunting for this dog, and neighborhood neighbors and animal shelter workers are hopeful that they will find him.